On the other side, the actor signed three back to back films in Telugu. He is in plans to start Puri Jagannadh’s Fighter this month and wrap it up at the earliest. It is then, Vijay Devarakonda will take the call on his Bollywood debut. If he loves the final draft among the scripts, he would go ahead with the shoot next year keeping his current Tollywood commitments aside. Else, he would proceed with the films by Shiva Nirvana and Mohana Krishna Indraganti.

Bollywood circles reveal that Vijay Devarakonda at any cost will step into the shoes of his first straight Bollywood film in 2020. 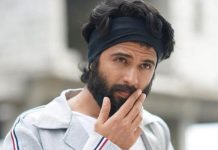 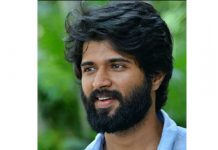 Decoding VD’s name in the titles of WFL

Mahesh in plans to expand his Multiplex Business?