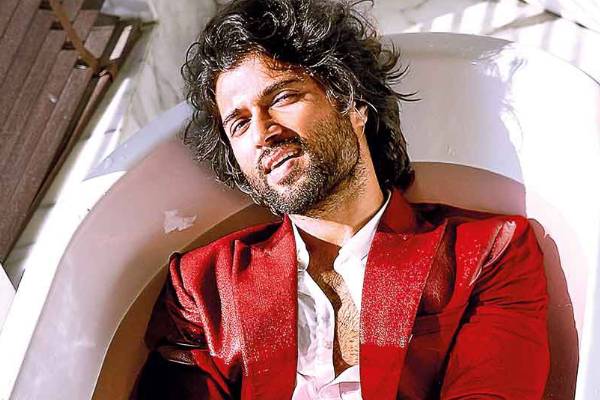 Vijay Deverakonda enjoys a huge fan base across Telugu states and it is Liger that will reveal his potential in the neighboring markets. Liger is also a crucial film for the actor as he has to bounce back to the league. For now, Vijay Deverakonda is completely focused on pan-Indian films. He is holding talks with a couple of directors for now. He is keen to complete one more film before he works with top director Sukumar. The shoot of Liger resumes in September and it is directed by Puri Jagannadh. The new release date of the film will be announced after the shoot concludes.