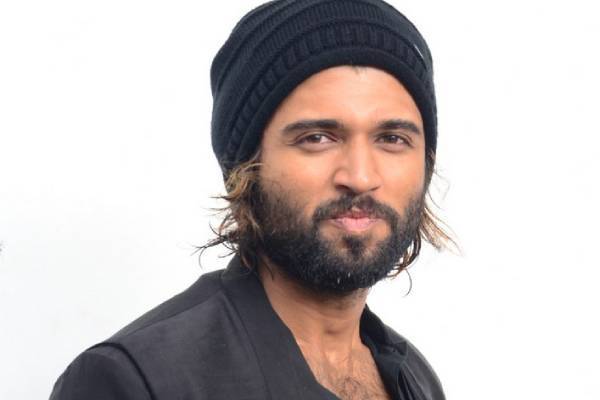 After Ram Charan rejected the final script of Gowtam Tinnanuri, the talented director has been holding talks with Vijay Deverakonda for a film. There are talks that Dil Raju and NV Prasad are in the race and one among them will be finalized to produce the project. But the project is said to have changed hands. Young producer Suryadevara Naga Vamsi is in talks to produce this prestigious project that is planned on a big-budget.

Gowtam is currently working on the final draft and an official announcement will be made by Sithara Entertainments soon. The shoot commences early next year. The film is said to be a pan-Indian attempt and more details will be announced soon. Vijay Deverakonda is all set to resume the shoot of Kushi very soon after Samantha returns back to the set.