Tamil actor Vishal rejects body doubles and he loves to perform the stunts on his own. The actor was injured twice on the sets of Laththi and recovered soon. Vishal took small breaks, recovered completely and resumed the shoots soon. The actor recently commenced the shoot of Mark Antony and he was filming an action episode in Chennai during the early hours of today. Vishal got injured badly on the sets of the film and he was rushed to a private hospital. The shoot of the film is kept on hold currently and more details are awaited.

Mark Antony is an action thriller that is directed by Adhik Ravichandran and it is a pan-Indian project. The high voltage action thriller has SJ Suryah essaying a pivotal role. S Vinod Kumar who produced Vishal’s Enemy is bankrolling this big-budget project. Ritu Varma is the leading lady of Mark Antony. 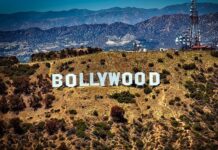 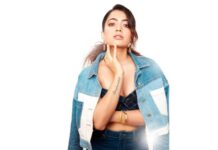