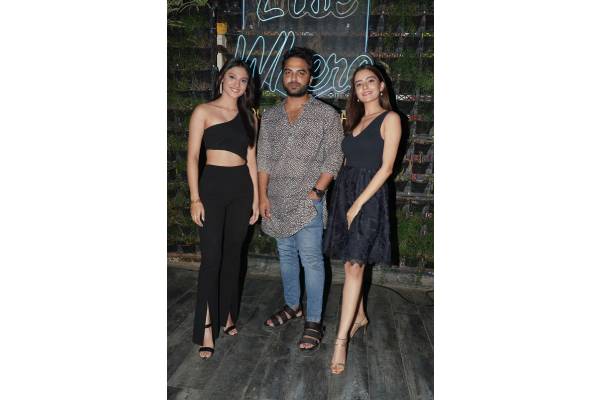 Vishwak Sen’s recent controversy while promoting ‘Ashoka Vanamlo Arjuna Kalyanam’ has put the film in focus. The film’s songs and trailer received a good response as well. The celebrities praised the film after watching the premiere show.

Ashoka Vanamlo Arjuna Kalyanam was finally released on Friday. As Arjun Kumar Allam, Vishwak Sen has delivered one of his best performances. The film which started on a slow note has reported houseful good night shows promising a good weekend. Weekend bookings are good with good word of mouth.

The film starred Rukshar Dhillon as the female lead. ‘Ashoka Vanamalo Arjuna Kalyanam’ is produced by Bapineedu B, and Sudheer Edara under their Sri Venkateswara Cine Chitra.