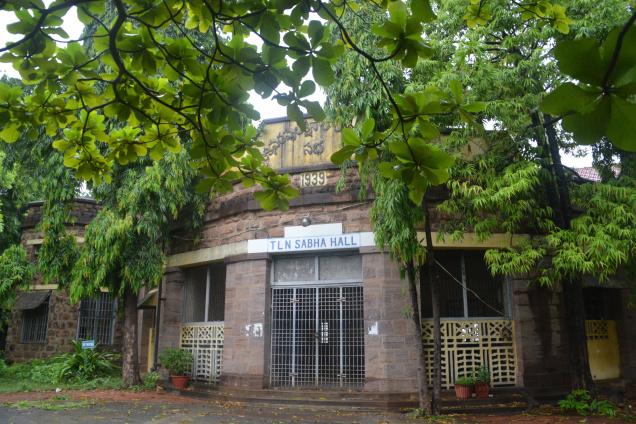 Since setting up a temporary capital in new capital region is meeting with stiff opposition from the employees, Andhra Pradesh government is planning to hold the Assembly session in Visakhapatna to take the administration notionally closer to Andhra Pradesh.

Now, the administration is functioning nearly 250 km away from the proper state of Andhra Pradesh.

To satisfy the people of state emotionally, Andhra Pradesh has been taking some symbolic steps like celebrating national festivals in districts and conducting cabinet meetings outside Hyderabad.

Now, the government is mulling over holding forthcoming Assembly session in Visakhapatnam.

” We are thinking of conducting the session in Visakhapatnam,” said finance and legislative affairs minister Yanamala Ramakrishnudu to media in Secretariat.

A decsion in this regard, he added, would be taken after the arrival of chief minister from his Turkey holidy tomorrow.

Government will finalize the dates also, he said.

If held , this would be second time the port-city hosting the Assembly, the fist being in 1953, in Andhra state. Interestingly, the second assembly is also being held in Andhra again, after losing Telangana areas as separate state.

When the Andhra stae was carved out of composte Madras state with Kurnool as the capital, on Octoger 1, 1953, the then chief minister Tanguturi Prakasam was very perticular about holding the session in Visakhapatnam. The first session was held in Summer in May 19545 in TLN Sabha hall at Andhra University.
To make the Hall,which was built in 1939, suitable to hold the Assembly, many changes were made. The speakers podium was built and space for treasurey bences was created on east side.
House Neelam Sanjeeva Reddy was the deputy leader and the opposition leaders was none other than his brother in law Tarimela Nagireddy. The ferocious argments that took place between Sanjeevareddy and Nagireddy are remembered till today as the greatest debate as Krishnarkjuna Yuddham.
But, In just six months after the session,Tanguturi Prakasam Pantulu government fell on November 6, 1954 when dissindent group moved a ‘no-confidence motion’ against ‘ndhra Kesari’ abinet.