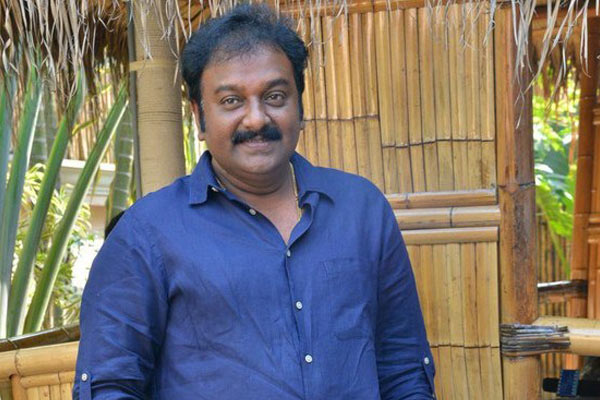 VV Vinayak is one of the best mass directors of Telugu cinema. After a long break, he is remaking Tollywood super hit film Chatrapathi in Hindi with Bellamkonda Sreenivas in the lead role. VV Vinayak and Bellamkonda Suresh interacted with the media on the occasion of Chennakesava Reddy completing 20 years. The film is also heading for a record re-release. During the interaction, Bellamkonda Suresh revealed that VV Vinayak will soon direct a pan-Indian project that will be made on a budget of Rs 500 crores.

“Pen Studios watched the rushes of Chatrapathi remake. Impressed with the content, the production house offered VV Vinayak a film and the budget of this pan-Indian project is Rs 500 crores. More details will be announced soon” told Bellamkona Suresh. VV Vinayak responded about directing the sequel for Chennakesava Reddy and he said that the project will take off if they find the right script that matches the image of Balakrishna. Chennakesava Reddy is releasing on September 24th and 25th in more than 300 screens. Balakrishna is currently in Turkey and he is shooting for Gopichand Malineni’s film.