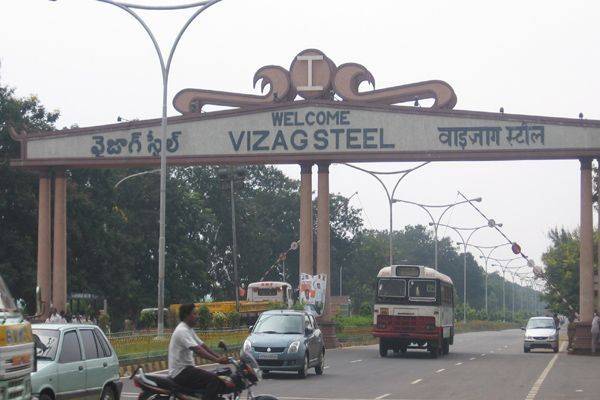 The Narendra Modi led government at the Centre made it clear that it has full powers to take decision on privatisation of any public sector units including Vizag Steel Plant (VSP).

The Centre submitted an affidavit to this effect in Andhra Pradesh High Court today (Wednesday).

The High Court had earlier directed Centre to file its affidavit on the issue.

The Centre in its committee claimed that a cabinet committee headed by PM Narendra Modi and comprising of home, commerce, industry ministers etc took a decision on January 17 this year to privatise VSP.

The Centre stated that it has full powers to take decisions on economic affairs of the country and courts cannot involve in these issues.

The Centre reminded previous Supreme Court judgment that courts should not involve in policy decisions of governments.

Against this backdrop, the Centre urged AP High Court to dismiss all petitions filed against privatisation of VSP.