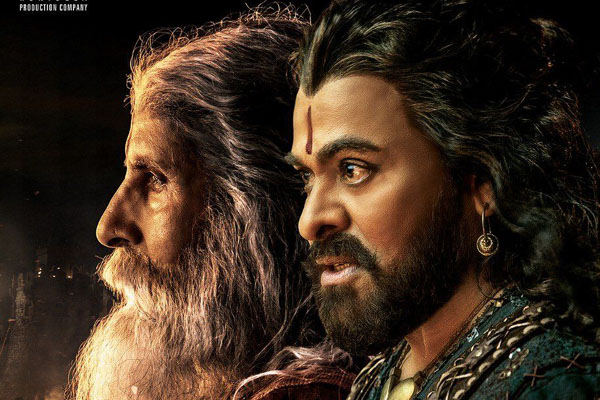 We all know that Sye Raa which was released on the 2nd October of this year has collected 2.5 Million in the USA according to the Comscore aka Rentrak. The film is reported in all languages combined ie, Telugu, Hindi & Tamil. Now let’s see how much is the gross of Telugu version alone and where it stands in the all-time list.

According to the reports, the film has collected 2.47 Mn approx in Telugu Version and other languages have contributed about 35k approx. Gross of Tamil/Hindu languages is very less which is understandable as it faced competition from War & Asuran. But the film has underperformed big time even in the Telugu Version resulting losses to the distributor. The film is a non-Baahubali grosser in both Telugu States & Rest Of India Markets (KA/TN/North India combined) whereas it stands at 7th in the All-Time list of USA. Chiranjeevi has missed the 2.5 Million again by a whisker as his earlier film Khaidi No.50 has collected about 2.45 Million.