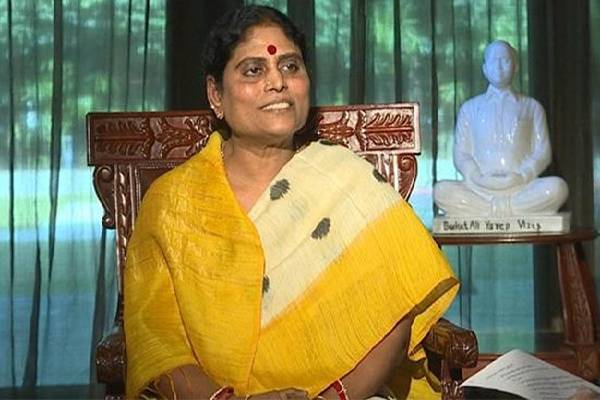 YS Vijayamma’s proposed meeting with the former colleagues of late YS Rajasekhar Reddy on September 2, his 12th death anniversary, is making waves. There is a lot of curiosity about what, why and how of the meeting. Over 3000 persons have been extended invitations so far and Vijayamma is said to be personally calling up several colleagues of late YSR.

But, how many of the invitees will actually turn up for the meeting? This question is uppermost in the minds of the political pundits. Most of YSR’s colleagues and one-time followers are now different political parties. For instance YSR’s Chevella Chellemma (sister from Chevella) Sabitha Indrareddy is a minister in the TRS government. Another close colleague Pithani Satyanarayana is a key member of the TDP. Though Komatireddy brothers are still in the Congress, will they attend a meeting called by the honorary president of another party? As per Raghuveera Reddy, he has turned spiritual and is showing no signs of coming back to politics. YSR’s trusted lieutenants Vundavalli Arun Kumar is inactive in politics, while Rudraraju Padma Raju is in the TDP.

Two YSR associates, who are now very active in the TRS are said to be rejecting the invitation on the ground that they were sent a mere SMS and that there was no personal call. These leaders feel that by recalling their association with late YSR, they would not benefit his family in any way, but will end up losing personally. So, they have decided to opt out.

12 years is too long a time in politics. Even if they love YSR and cherish their time with the great leader, they feel there is no use attending the meet at this stage. The biggest problem for many of YSR’s former colleagues is that while her son is the chief minister of a neighbouring state, the daughter is a high stakes player in Telangana. They do not want to be seen in the company of YS Sharmila.