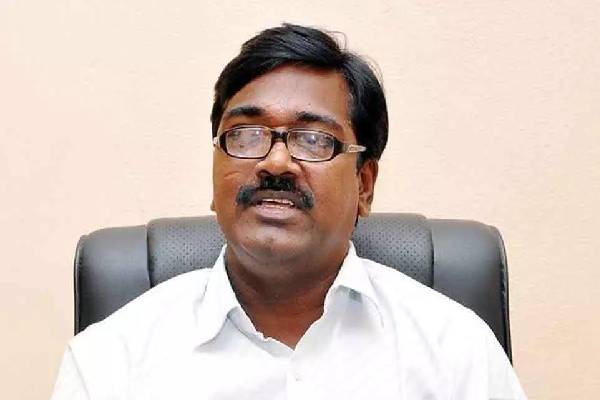 But, when senior politician and MLA Bajireddy Govardhan took charge as the chairperson of the Telangana State Road Transport Corporation (TSRTC), State Transport Minister Ajay Puvvada was conspicuous by his absence. He participated in several small programmes in his constituency. The biggest of them was the inauguration of a shopping mall with a young starlet.

Why did the Minister skip RTC chairperson’s swearing in? Sources say that all is not well between Ajay and Govardhan. In fact, according to sources, Ajay tried to stall Govardhan’s appointment and left no stone unturned. But, he could do nothing as the CM had appointed Bajireddy Govardhan. He then tried to delay the installation ceremony, but to no avail.

It is being said that a lady legislator from Nizamabad and a minister have played a key role in the appointment of Govardhan. Sources say that in the absence of a chairperson, the minister had a free run. With Govardhan’s arrival, his powers would be curtailed. That, according to sources, is the reason for Ajay’s disappointment.