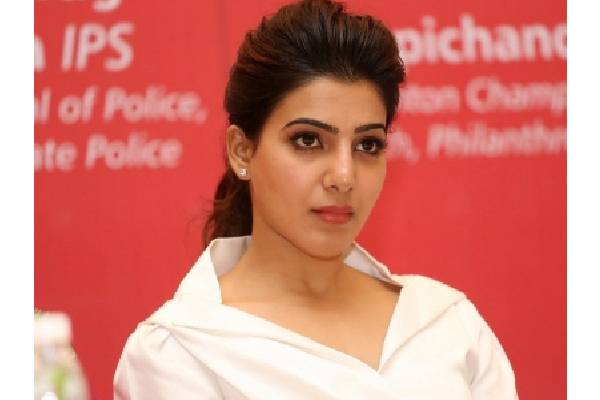 The fans of the Akkinenis and Tollywood are left in deep shock after the news about the separation of Naga Chaitanya and Samantha broke out. Four years after their wedding, the star couple decided to part ways. Samantha made several statements post-divorce while Chaitanya decided to stay calm and he did not to speak about their breakup. Samantha deleted her pictures with Chaitanya from their trips to Amsterdam and Spain after their breakup. She even deleted the clicks from Rana Daggubati’s wedding.

Both Chaitanya and Samantha posted an emotional note about their divorce and the duo posted it on social media. Now, Samantha deleted her divorce post and this turned out to be the news of the day. The national media is speculating that the star couple may reunite again and some of them say that the actress did it to stand in the news. Samantha who is quite active on social media loves to stand in focus. The actress aggressively interacted with all the top media houses in the recent months post-divorce. She even made some sensational statements during these interviews.

Nagarjuna during his recent interview said that he is well aware that Chaitanya and Samantha will get separated. This news too created a sensation. For now, it stands as a mystery for the world about Samantha’s move of deleting her divorce post.