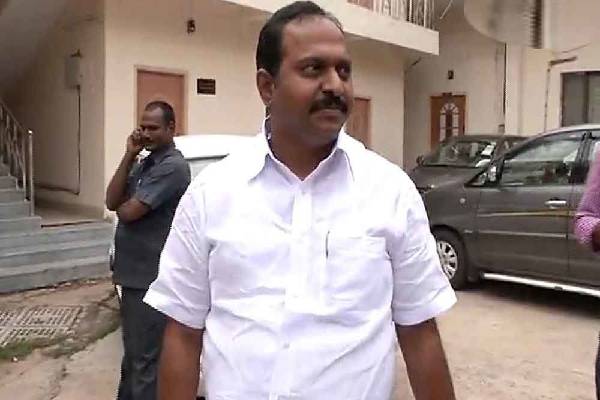 Remember SV Satish Reddy ? He was the arch rival of the YSR family in Pulivendula. He never went back on contesting against them despite knowing he would be defeated. He contested and lost against late YSR and then he fought and lost to YS Jagan Mohan Reddy. But, despite the string of defeats, he was always ready to fight the YS family in Pulivendula. He had always polled a significant number of votes in every contest.

But, post 2019 elections, Satish Reddy had lost the will to fight and has resigned from the TDP. Then it was rumoured that he would join the YSRCP and that YS Jagan would welcome him with open arms. Even Satish Reddy made the right noises. He said the YS family will always protect all those who stand by them. This was seen as an indication of his joining the YSRCP.

However, it has been almost two years but Satish Reddy did not join the YSRCP. If sources are to be believed Satish Reddy did not join the party because he was not sure of how the YSRCP would treat him. He has the example of Jammalamadugu strongman P Ramasubba Reddy before him. Ramasubba Reddy has joined the YSRCP some time ago. But the YSRCP is not treating him well. He has not been honourably rehabilitated. The YSRCP cadres too do not give him any respect. He is like an unwanted man in YSRCP.

Satish Reddy, who has a strong cadre of his own since the TDP days, is afraid that the YSRCP would treat him in the same way. Hence he is diffident about joining the YSRCP. Also, the YSRCP has not given him any assurance about his position in the party. The question about what position he would be given is also not clearly answered. Hence Reddy is keeping to himself and has not joined the YSRCP. 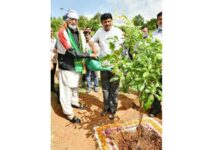