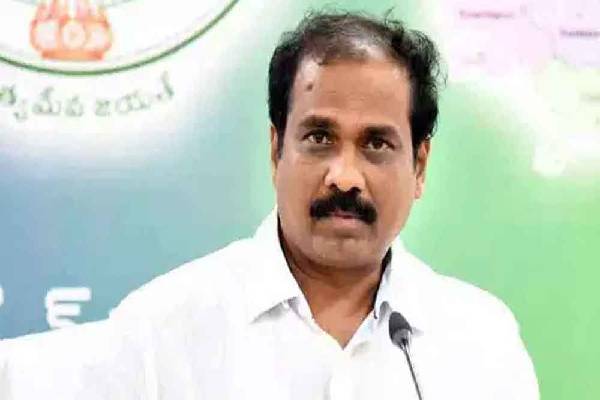 Minister for agriculture in YS Jagan Mohan Reddy’s council of ministers, Kurasala Kanna Babu is said to be upset over the importance being given to relatively junior minister Chelluboyina Venugopal. He is also said to be unhappy with the officials and the key administrators flocking to the residence of Kakinada MLA Dwarampudi Chandrasekhar Reddy. He feels neglected and ignored.

Time was when Kannababu was the de facto spokesperson for the council of ministers and held forth on every issue. His media background, his articulation and his community support were seen as his strengths. Now the party has many more Kapu representatives like Thota Trimurthulu and Ambati Rambabu. As a result, his importance has come down in Jagan’s scheme of things.

What is worse, Kannababu feels that all the party MLAs from East Godavari are against him. He feels they have formed a cartel and are working against him. Even CM YS Jagan too is not said to be consulting Jagan on key issues. Even on matters of agriculture and farming, his word is not said to be carrying any weight. With this, the commissioner of agriculture too is said to be taking decisions on his own, without consulting the minister. As a result, Kannababu these days is mostly confined to Kakinada.

Sources say it is because of this that Kannababu has suddenly upped his criticism of TDP chief Chandrababu Naidu. However, they have not really helped him in any way. At the same time, sources say he has made attempts to meet CM’s political advisor Sajjala Ramakrishna Reddy. However, Sajjana has reportedly not given him an appointment.