Switch to: తెలుగు
Home Politics Why should I resign? asks Kumaraswamy 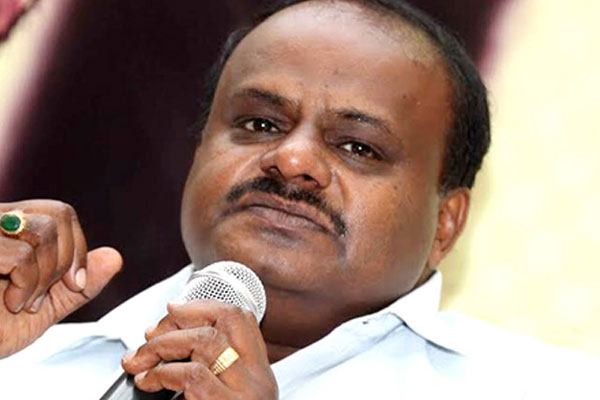 The Karnataka high drama is continuing. CM Kumaraswamy has decided not to tender his resignation, saying he still has the support of majority MLAs. Technically, he is correct as the Assembly Speaker has not yet accepted the resignations of the rebel MLAs. These MLAs have now approached the Supreme Court complaining against the Speaker’s non-acceptance of their resignations.

Kumaraswamy cancelled his earlier decision to resign after he met with the senior leaders of the Congress party. His father and Ex PM Deve Gowda has also said that the Karnataka political crisis is not limited to their one state as the entire country is in a deep crisis. The BJP leaders are continuing their game plan and running the camp for rebel MLAs. The issue is becoming a major constitutional crisis. It’s a tough time for the court as well to amicably solve the issue.