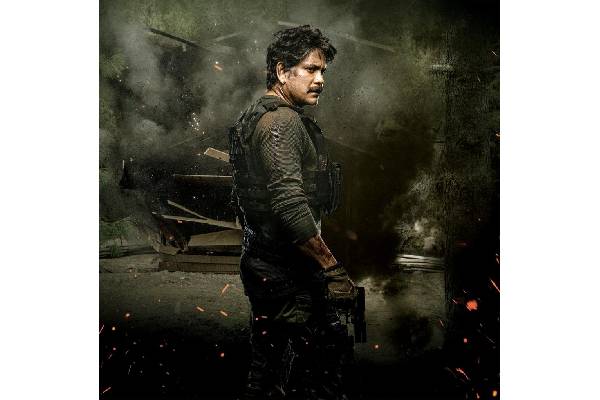 Nagarjuna’s action thriller Wild Dog’s digital premiere took place on Netflix on 22nd April, after 20 days of its theatrical run in Telugu along with dubbing versions in Kannada, Malayalam, and Tamil.

Unfortunately, for the makers, the Ashishor Solomon directorial that got optimistic response post release couldn’t set the box office on fire, because of upsurge in corona cases. Fortunately for Nagarjuna’s fans and for those who missed to watch the movie in theatres, Wild Dog is now available on Netflix.

The film has got overwhelming response on OTT platform as it got record views within couple of days. The film’s Telugu version tops the India wide trends which indicate the humongous response from the OTT viewers. The Tamil version of the film has the grabbed 5th place among all-India trends.

Matinee Entertainment has bankrolled the project which is based on true incidents of various bomb blasts in India.