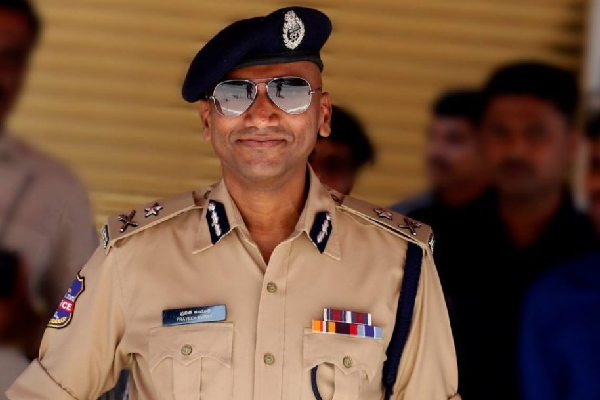 When controversial IPS officer RS Praveen Kumar took voluntary retirement from services, he wrote a letter where he said that he would take the new generation on the path of Babasaheb Ambedkar, Mahatma Phule and Kanshiram. This was seen as an indication that he would join the TRS and would become the party candidate from Huzurabad. But Praveen Kumar has later clarified that there was no question of joining the TRS and becoming its candidate.

While it is clear that he would join politics, it is not clear which party he would join. Now it emerges that he is planning to revive the Bahujan Party in the Telangana state. He is said to have done his ground work well. Meanwhile, Mayavathi has commented that a senior IPS officer is all set to join the BSP. She said that he would soon join the party. This is now being seen as a confirmation that he would revive the BSP and work to build the party organisation.

But what will be his impact on Telangana politics? This question is being hotly debated now. While there is no doubt that as the secretary of gurukul education, he has made his mark. He improved the educational standards in the Gurukul institutions. But, politics is a different ball game altogether. Here a single caste or community can never guarantee electoral victory. As a politician, one has to cater to all communities and social groups. Will Praveen Kumar change his attitude?

Besides, the Dalit community’s social appreciation of Praveen Kumar’s work and their political behaviour are different. The differences between the two major Dalit sub-groups will also play a key role in determining Praveen Kumar’s future. Even as the secretary of the Gurukuls he faced criticism from the Mala groups. So will this also play a role in the electoral politics? It remains to be seen as to how Praveen Kumar fares as a politician.