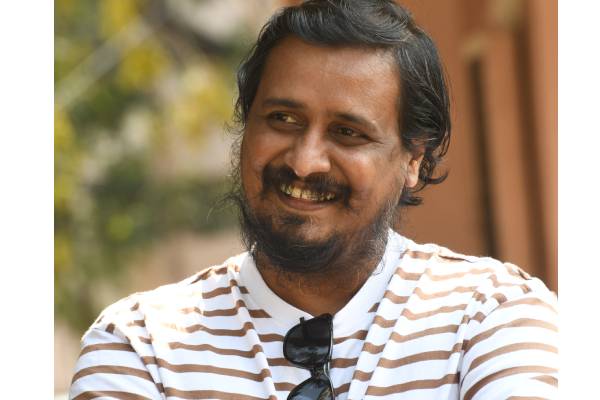 An official announcement about Icon was made a couple of years ago. Allu Arjun signed the film for Sriram Venu but the project never kicked off. Sriram Venu directed Pawan Kalyan’s Vakeel Saab recently and the film is named as a box-office hit. His work is receiving an exceptional response. There are a lot of speculations about Icon but the director remained tight-lipped during his recent interviews and the press meet that was held yesterday. Dil Raju announced that Icon is very much on and it will happen soon. But the director Sriram Venu skipped speaking about Icon during the recent promotions. The entire Tollywood lauded Vakeel Saab but Allu Arjun did not utter a word about the film.

Koratala Siva announced a film with Allu Arjun recently but he moved on and will direct NTR in his next. Pushpa is taking a longer time than expected because of which Koratala moved on. Sriram Venu seems to have been following Koratala Siva when it comes to directing Allu Arjun. After the super success of Vakeel Saab, Sriram Venu is rushed with several offers and he is busy picking up the right option currently. Tollywood insiders say that Sriram Venu is not ready to wait for the arrival of Allu Arjun and is in talks with several stars. An official announcement about his next project would be made soon.