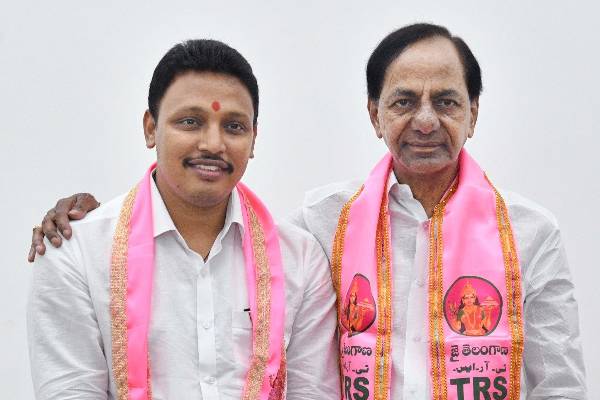 Though many senior BC and Reddy TRS leaders from Nagarjunasagar competed for the seat, KCR preferred Bhagat at the last minute relying on ‘sympathy factor’.

However, the ‘sympathy factor’ did not work for TRS in Dubbak Assembly bypoll.

But the party lost to BJP in Dubbak by a narrow margin.

This time too, the surveys commissioned by KCR reportedly found that local voters in Nagarjunasgar preferred a local BC candidate for bypoll.

But Bhagat is a ‘non local’ as he hails from Nakrekal mandal.

Despite this, KCR favoured Bhagat relying on ‘sympathy factor’ and with a hope hat voters will show sympathy towards Bhagat due to sudden death of his father.