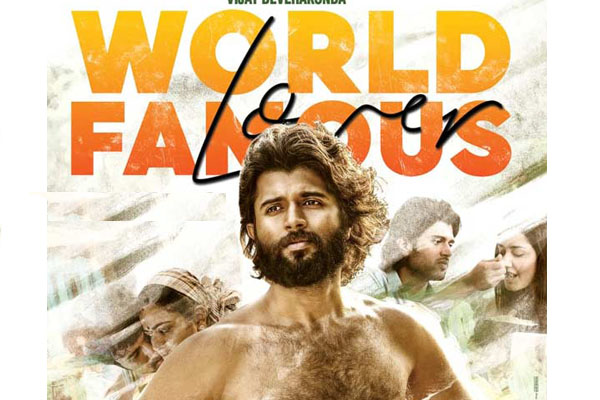 World Famous has taken a decent opening in the Telugu States as the film has collected a distributor share of 4.30 Cr. This is the fourth-highest opening for the hero as it fell behind NOTA. Best numbers for the film came from Nizam whereas Ceeded area has underperformed big time. Numbers in Andhra are decent. The film is carrying poor reports (ex: Rating on Book My Show is just 61%) & weekend is going to be crucial as it will find tough from Monday.