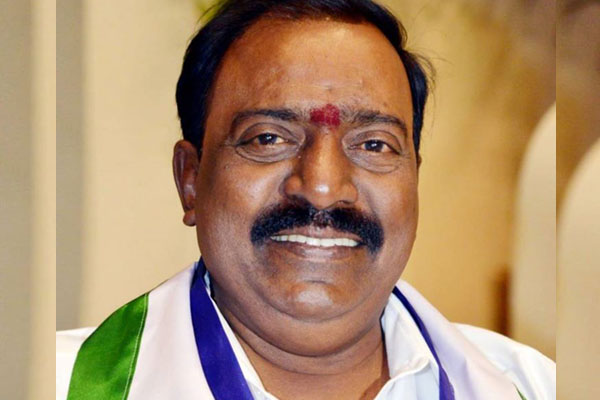 Balli Durga Prasada Rao, YSRCP Tirupati MP, passed away in a Chennai hospital. The MP was receiving treatment for the Coronavirus infection when the end came. He succumbed immediately before the doctors could give help.

Durga Prasada Rao in fact entered politics with the encouragement from Chandrababu Naidu. He was one of the few politicians who became MLAs at the age of 26. He was originally a lawyer by profession. He also served as a Minister in the Chandrababu Naidu Cabinet at one time.

In 2019 election, Durga Prasada Rao switched loyalty to the YSRCP and contested from Tirupati MP seat. He hails from Bhimavaram village near Nayudupeta town in Nellore district. He represented Gudur assembly constituency in the past.