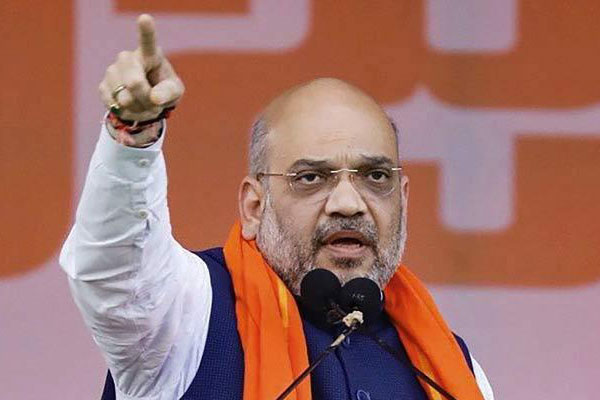 Union Home Minister Amit Shah has congratulated the people of India and Prime Minister Narendra Modi on the occasion of completion of the first year of the second term of the Modi government.

Shah tweeted: “I heartily congratulate the country’s popular Prime Minister Narendra Modi on the successful one year of Modi 2.0. It has been full of historic achievements.”

Shah said the Modi government in its six years has corrected many historical wrongs and laid the foundation of a self-reliant India which is on the path of progress.

This 6-year term is an example of parallel coordination, welfare for the poor and economic reforms, Shah’s tweet in Hindi said.

The Union Home Minister also extended his gratitude to BJP workers for taking to the people the party’s achievements and its welfare schemes in the last six years.

“I thank the people of India for re-electing Narendra Modi for the second term,” Shah further said.