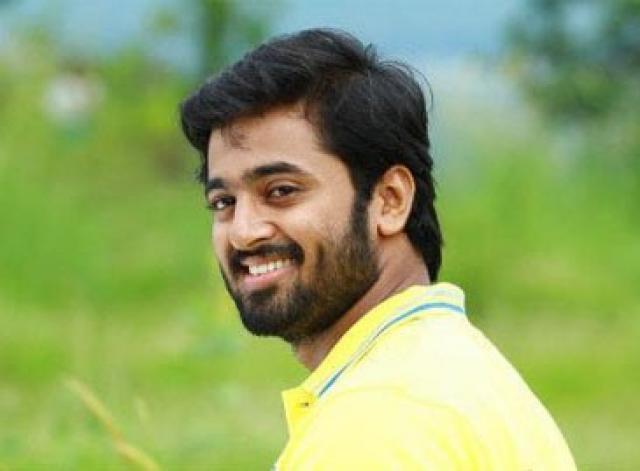 After impressing the audience with his haunting performance in Nannaku Prematho, Young Tiger NTR is now prepping up for his next film which is titled Janatha Garage. Mirchi and Srimanthudu fame director Koratala Siva will call shots for the film and Samantha will play the female lead in the film. Nitya Menon is in talks for the second heroine’s role.

According to the latest update, popular Malayalam actor Unni Mukunda has been confirmed to play the baddie in the film. The actor took to his social networking blog Facebook to announce the news. That Mohan Lal is playing a pivotal role in the film is a known news and the regular shooting will flag off in the second week of February in Hyderabad.

Mythri Movie Makers are going to pool in money for this project and Devi Sri Prasad is scoring the tunes. The film is slated to hit the screens on August 12th.