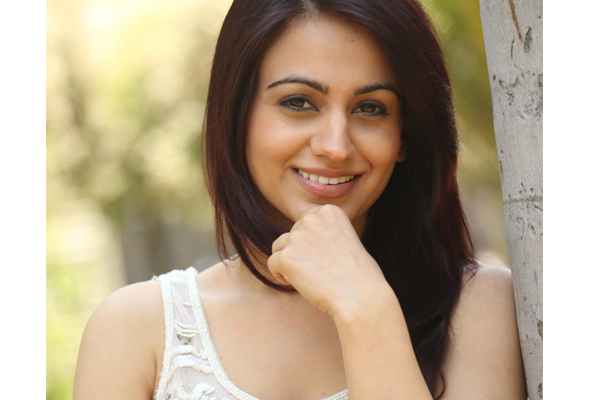 Already a part of Ravi Teja’s upcoming film Bengal Tiger, Aksha Pardasany has now bagged a plump offer in Balakrishna’s 99th film, Dictator. Aksha made her debut in Tollywood with Nikhil’s Yuvatha and then she went on to act in a handful of films.

Although the details of her role in Dictator are closely guarded, the young starlet is buoyed to bag this plump offer. Directed by Sriwaas, Dictator has Anjali and Sonal Chauhan as the female leads.

The regular shooting of the film is going on at a rapid pace in Hyderabad and the makers are planning an early 2016 release. Eros International and Vedhaaswa Creations are jointly producing the film. SS Thaman is scoring the tunes for the film.