Switch to: తెలుగు
Home Movies Movie News Sharwanand wraps up his next 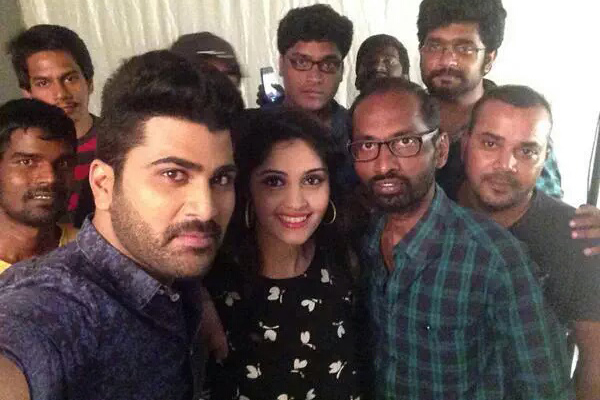 Talented actor Sharwanand, who is riding the success wave with back to back hits, has wrapped up the shooting of his upcoming film, Express Raja. Directed by Venkatadri Express fame Merlapaka Gandhi, the film has young actress Surabhi playing Sharwanand’s romantic interest.

The film, which has its story penned by the director himself, is about a road journey. Successful production house, UV Creations, is bankrolling the film. Actor Brahmaji is playing an important role in the film. The post production work has been started and the film is slated to hit the screens later this year.