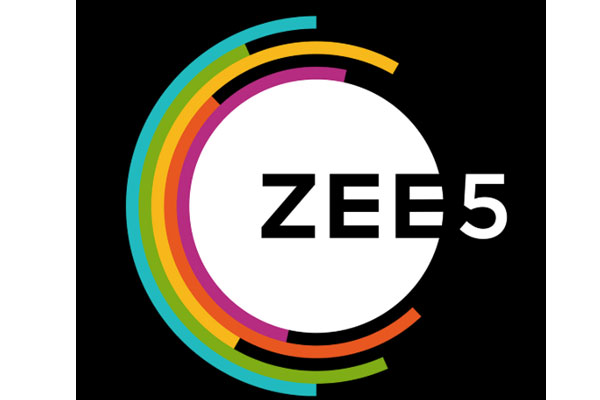 Top tv channel Zee Studios acquired the final copy of Solo Brathuke So Better and they released the film in theatres. Solo Brathuke So Better is expected to make decent revenues in its final run and Zee Studios is quite happy with the deal. They have closed the other deals and the film will stream on their digital platform Zee5. The digital giant closed some more deals in Tollywood already. Zee Studios acquired the complete rights of Nani’s Ante Sundaraniki and Sai Dharam Tej’s Republic which will release next year.

Going with the current news, Zee Studios acquired the complete rights of Gopichand’s upcoming movie Seetimaar which is a sports drama. Sampath Nandi is the director and the shoot of the film is in final stages. Tamannaah is the leading lady and Sri Srinivasaa Silver Screens are the producers. Zee Studios acquired the copyrights of Seetimaar for an undisclosed price. The deal is closed recently and an official announcement will be made soon.