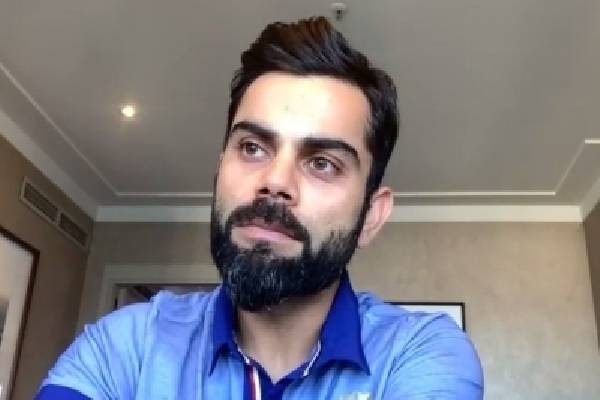 Virat Kohli was all praise for Ajinkya Rahane on Sunday after the latter’s 12th Test century put India in a commanding position in the second Test against Australia here. Rahane ended the second day of the Boxing Day Test on 104 off 200 balls, helping India take a lead of 82 runs.

“Another great day for us. Proper test cricket at its best. Absolutely top knock from Jinks @ajinkyarahane88,” Kohli tweeted after the end of the day’s play.

Rahane is captain of the Indian team for the rest of their four-match series in Australia as Kohli returned to India for the birth of his first child after the first Test.

He came in at no. 4, the position that Kohli occupies in India’s Test batting lineup, and shared partnerships of 52 and 57 with Hanuma Vihari and Rishabh Pant, respectively.

Ravindra Jadeja then dropped anchor and the pair will start the third day on a partnership of 104. Jadeja himself ended the day unbeaten on 40.