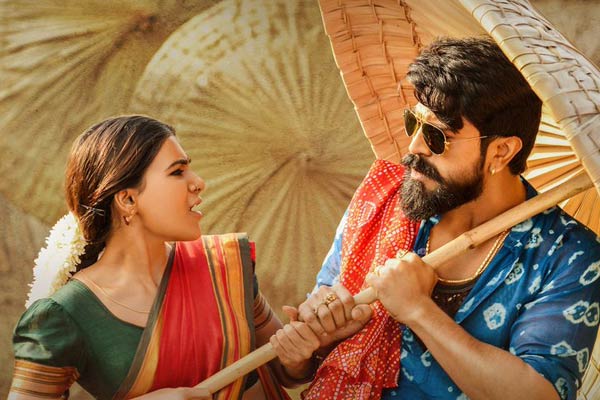 The video of chartbuster song ‘Rangamma Mangamma’ from Ram Charan’s Rangasthalam has clocked a staggering 100 Million hits in YouTube in just four months and emerged as one of the most viewed songs of Tollywood. Sung beautifully by MM Manasi and rendered terrifically by Devi Sri Prasad, the song struck a chord with music lovers and turned out to be a huge hit.

Sukumar’s neat presentation with earthy visuals, the video version of Rangamma Mangamma too became a massive hit. As soon as the full video was released in YouTube through Lahari Music, the song garnered million of views in quick time. By today, the song views have hit the 100 Million mark with close to three lakh likes.

Saahore Baahubali, Vachinde ( Fidaa) are some of the recently popular Telugu songs which amassed over 100 million views in a single YouTube channel.