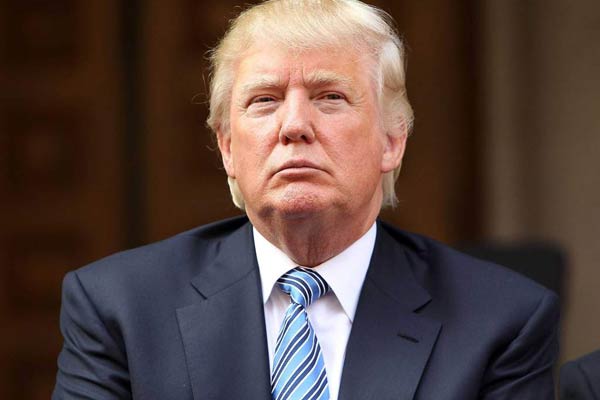 If a recent poll is to be believed, four in 10 registered voters already support impeaching US President Donald Trump, highlighting growing suspicions surrounding his ability to lead less than two weeks after taking office.

In the survey, 40 per cent of voters surveyed this week said they favour removing Trump from office, up from 35 per cent who endorsed impeachment when asked a week earlier, according to polling firm Public Policy Polling (PPP).

Less than half of those polled this week — 48 per cent — said they oppose impeachment, according to the results of the survey, the Washington Times reported.

“Usually a newly elected President is at the peak of their popularity and enjoying their honeymoon period after taking office right now,” PPP President Dean Debnam said in a statement. “But Donald Trump’s making history once again with a sizable share of voters already wanting to impeach him, and a majority of voters wishing they could have Barack Obama back.”

Indeed, 52 per cent of voters surveyed this week told pollsters they would rather have Barack Obama in the White House , compared to 43 per cent who said they prefer the newly inaugurated President over his predecessor.