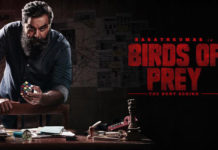 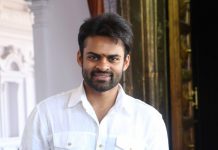 ‘Sunna Vaddi’ scheme was Nallari idea but not YSR