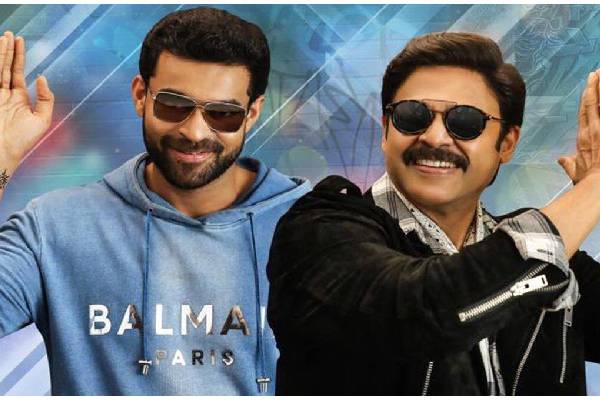 Gone are the days of films having a long run at the theatres. The theatrical run is restricted to the first weekend or a week. This year biggies like RRR and KGF: Chapter 2 had a long run at the theatrical windows. F3 is the latest one which completed 40 days and the film is still having a decent run in some of the theatres across the Telugu states. The makers too as promised to release F3 only after 50 days of the theatrical release are strict on their stand. F3 left Dil Raju in huge profits and all the parties involved made good profits.

F3 is a comic entertainer and is the sequel to the successful film F2. Anil Ravipudi directed F3 and Venkatesh, Varun Tej, Tamannaah, Mehreen, Murali Sharma and Rajendra Prasad played the lead roles. The film is produced by Dil Raju and Shirish. The makers also announced that the film would have a sequel F4.