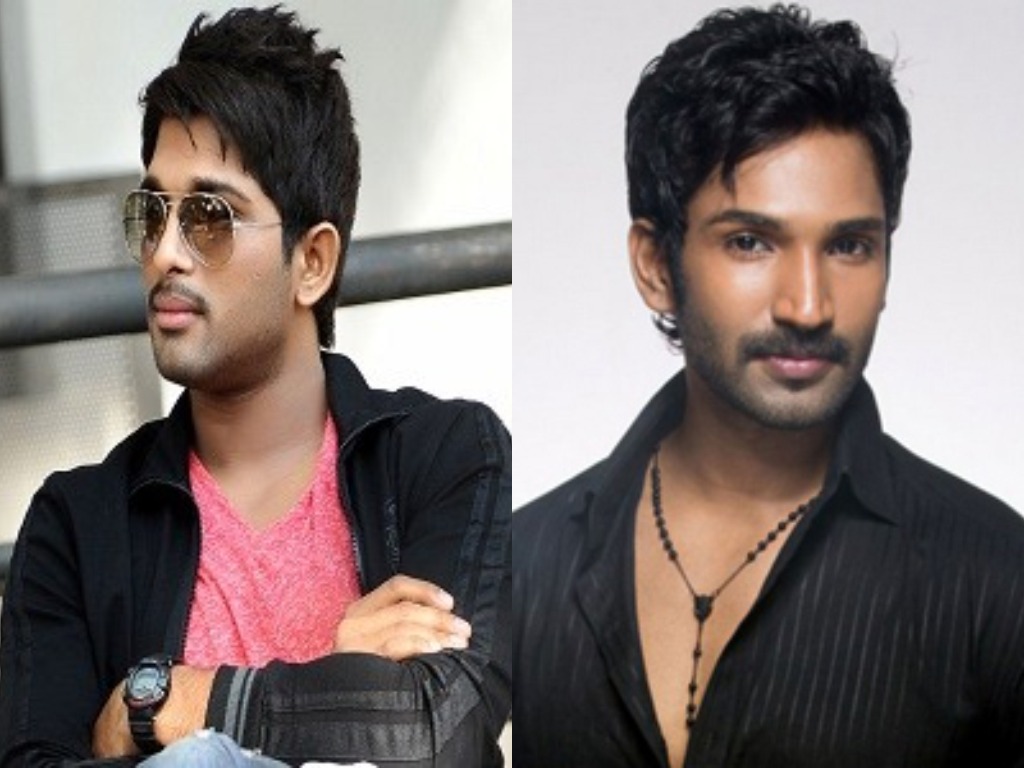 Allu Arjun who is enjoying the success of S/O Satyamurthy is all set to start his next with Boyapati Srinivas. Latest we hear is that Aadhi Pinisetty, Son of famous director Raviraja Pinisetty is all set to be cast opposite Allu Arjun as the villain who fights him in the film. This is an interesting development as Aadhi has got considerable market as a hero in Tamilnadu and did few films in Telugu as well. This movie will be produced by Allu Aravind on Geeta Arts banner and Rakul Preet Singh will be paired up with Allu Arjun. All efforts are being made to take this film on to sets as soon as possible.