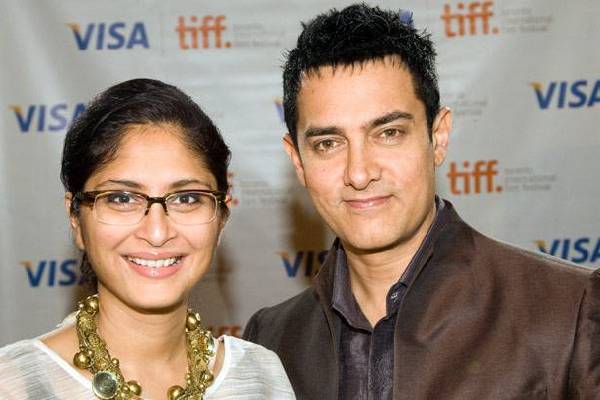 After years of togetherness, Aamir Khan and his wife Kiran Rao announced their divorce. They are working together for Laal Singh Chaddha and the film is announced for February 2022 release. Though they have parted ways personally, Aamir and Kiran decided to work together for films. Kiran Rao directed Dhobi Ghat 11 years ago and she is all set to direct a social drama very soon. Aamir Khan Productions will produce this project and the shoot commences in December.

The entire film will be shot in a North Indian village and it is a triangular love story. The actors are currently being finalized. Aamir Khan loved the concept and he decided to co-produce the project along with Tanhaji Dasgupta and an official announcement will be made soon. Aamir Khan will not feature in the next directorial of Kiran Rao. 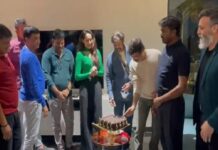 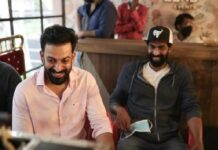