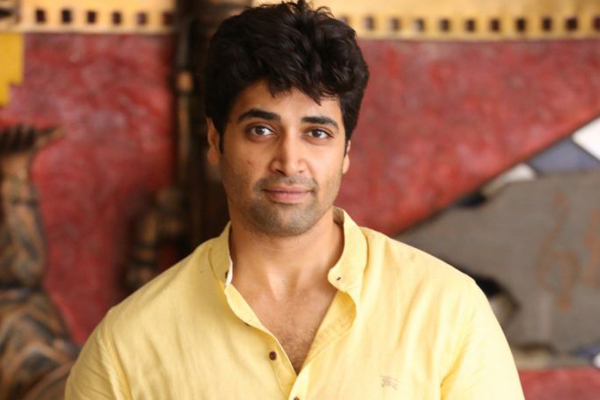 Adivi Sesh is eagerly waiting for the release of Major and the film is carrying good expectations. Sesh had to wait for a longer time for the film’s release because of the pandemic. The actor is busily promoting Major and the film releases on June 3rd. After the release, the actor is all set to shift his focus on Goodachari 2. An official announcement was made two years ago and Rahul Pakala is on board to direct the project.

Adivi Sesh and his team would participate in the script sessions and the shoot is expected to commence later this year. Abburi Ravi will work on the dialogue version of Goodachari 2. The cast, crew members will be finalized very soon. AK Entertainments, People Media Factory and Abhishek Aggarwal Arts will produce this prestigious sequel. A major portion of the film will be shot abroad and the makers allocated big budget for Goodachari 2. Sricharan will compose the music and Adivi Sesh reprises the role of an agent in the film.