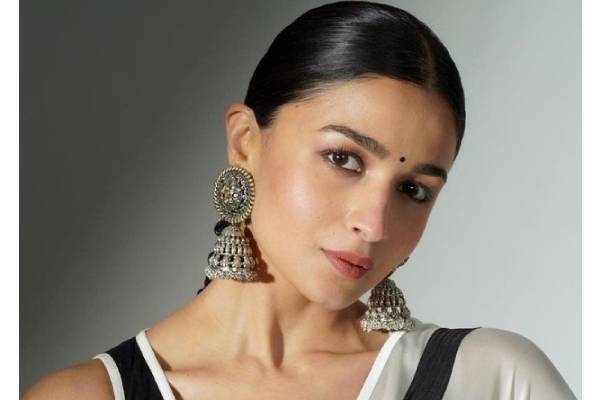 Bollywood has been facing a lot of rejection and criticism in the recent months and the film industry is struggling like never before. The Bollywood audience and the film lovers have been trending the tag #BoycotLaalSinghChadda. This kept trending from the past one week and Aamir Khan urged everyone to watch this emotional entertainer in theatres. After this, #BoycottAliaBhatt and #BoycottDarlings are now trending on Twitter. Darlings is a Netflix original that has Alia Bhatt in the lead role. Some of the netizens say that the concept supports domestic violence against men.

Some of them questioned why domestic violence against men is not taken on a serious note in the country. Some of them brought out the topic of nepotism and wanted a ban on Alia Bhatt’s movies. Alia Bhatt is promoting Darlings on social media and the project marks her debut as a producer. Alia Bhatt along with Gauri Khan is the producer. Netflix already lost a handsome number of subscribers this year and the recent trends are worrying the digital platform.