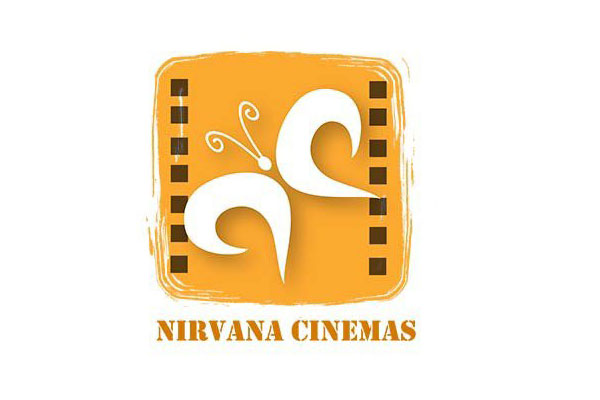 Renowned overseas distribution house Nirvana Cinemas, which is known for associating with numerous hit films in the last two years, has now tasted consecutive flops with Antariksham and Padi Padi Leche Manasu. Similar to Mythri Movie Makers, Nirvana Cinemas also lost the success streak after bagging back to back hits.

Nirvana Cinemas has a strong success track in overseas as it distributed super hit films like Arjun Reddy, Mahanati and AWE. Recent releases Antariksham and Padi Padi Leche Manasu have put an end to their success run as both films turned out to be huge disasters at the overseas box office.

Recently, Nirvana Cinemas made production debut with a film titled as Manu. Unfortunately, the film left no trace at box office and disappointed them bigtime. After scoring big hits, the distribution house now delivered duds which impacted their track record bigtime. They have now pinned hopes on upcoming releases Yatra and Suryakantham which are hitting the screens in February.