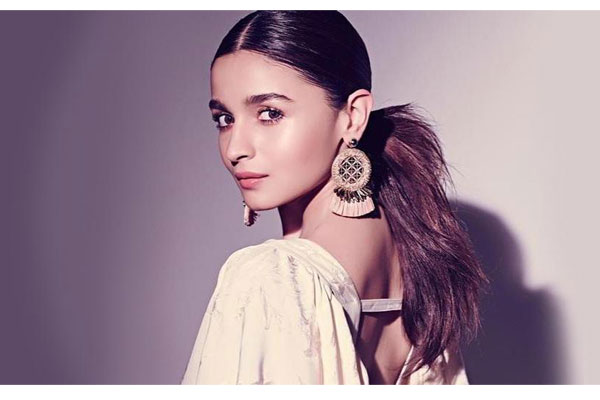 RRR happens to be the most prestigious Indian film that is under shoot. NTR and Ram Charan reprise the roles of Indian freedom fighters Komaram Bheem and Alluri Seetharama Raju in this periodic action drama directed by SS Rajamouli. Alia Bhatt is chosen as the leading lady and the actress joined the sets today. An excited Alia Bhatt posted the news on her official social media pages. There are talks that all her portions of RRR will be completed in a single schedule. Alia will romance Ram Charan in RRR.

Ram Charan and NTR completed their major portions of the shoots and they are now shooting for the combination scenes with other lead actors. Olivia Morris, Ajay Devgn, Samuthirakani, Shriya Saran will be seen in other prominent roles in RRR. Made on a huge budget of Rs 400 crores, the film is expected to hit the screens in 2022. 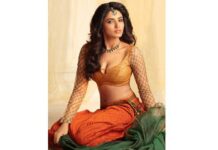 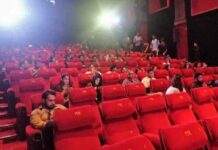