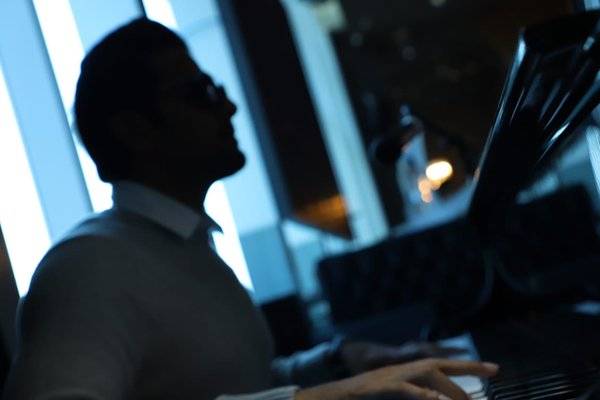 Actor Nithiin is riding high with the super success of Bheeshma and he is lining up a set of interesting projects. He is shooting for Rang De, a romantic entertainer which is aimed for release next year. The actor signed the remake of the Bollywood blockbuster film Andhadhun and the shoot of the film commenced today. Merlapaka Gandhi is the director and Tamannaah, Nabha Natesh are the leading ladies.

The entire film will be shot in and around Pondicherry and the entire shoot is expected to be completed by March. Tagore Madhu and Nithiin’s home banner Sreshth Movies are the producers. Nithiin is also shooting for his next film Check in the direction of Chandrasekhar Yeleti. The film will release post summer.