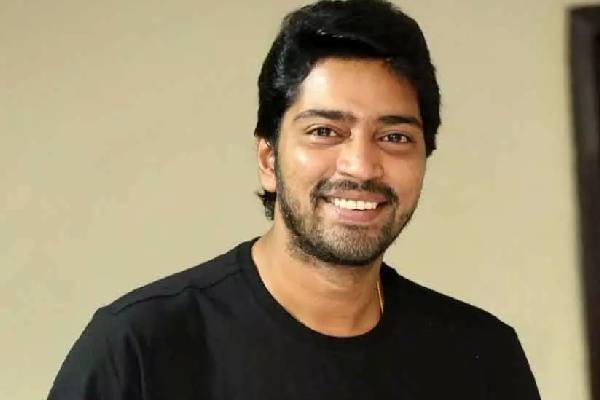 Allari Naresh is the only actor of this generation from Tollywood who completed 50 films in his career. The actor is now 55 films old and has films Bangaru Bullodu, Naandhi for release soon. Allari Naresh is celebrating his birthday and the actor slowed down after his recent films failed to make much noise at the box-office. Allari Naresh says that he has been receiving heaps of suggestions to switch genres and quit comic roles. But the actor says that he would never leave comedy.

“Comedy brought me an identity and I can never leave it. Films like Gamyam unveiled a different angle in me. My friends have been constantly suggesting and asking me to come up with challenging roles and different scripts. The best is yet to be out from me. I am currently in the best and interesting phase of my career. Will come up with different scripts in the coming years” said Allari Naresh.

The teaser of his next film Naandhi is receiving an exceptional response from the audience. The content looks raw and hard-hitting.