Hero Allari Naresh plays an entirely different role as an innocent who is arrested in a murder case that he didn’t commit and is leading a jail life for five years with his family waiting for the judgement and his advocate Varalakshmi Sarathkumar defending the case.

The film’s trailer is revealed by superstar Mahesh Babu and going by it Naandhi is an emotional ride with distressing elements. The trailer also shows glimpses of police ruthlessness. Allari Naresh does his job finely and lived in the role. Vijay Kanakamedala surprises with his taking and Sricharan Pakala deserves a pat on his back for his work.

Produced by Satish Vegesna under SV2 Entertainment, Naandhi is all set for release on February 19th. 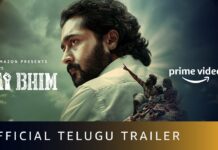 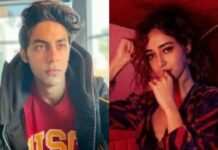