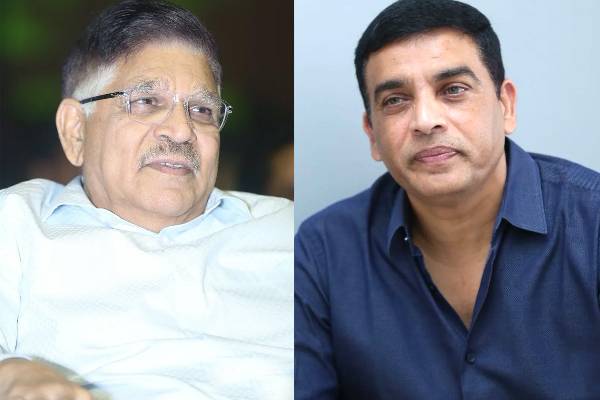 Top producer Dil Raju is left in a spot because of the Varisu controversy. He was cornered by the filmmakers who suffered badly when they released dubbing films. Telugu Producers Council issued a statement asking everyone to allocate theatres for straight Telugu films during the Sankranthi season. Dil Raju is staying calm and is going ahead with his work. Mega producer Allu Aravind came out to support Dil Raju. During his recent media interaction, Allu Aravind was asked about Telugu fraternity announcing a ban on Vijay’s Varisu. Allu Aravind commented saying that it will not happen for sure.

With movies from all the languages faring well across the country, Allu Aravind hinted that the audience will always watch good content. He is releasing Varun Dhawan’s Thodelu in Telugu states. Allu Aravind released Kannada sensational film Kantara across the Telugu states and the film was declared as a blockbuster. He expressed his confidence on the success of Thodelu. Kriti Sanon is the leading lady and the Telugu media interaction of the film took place this evening.