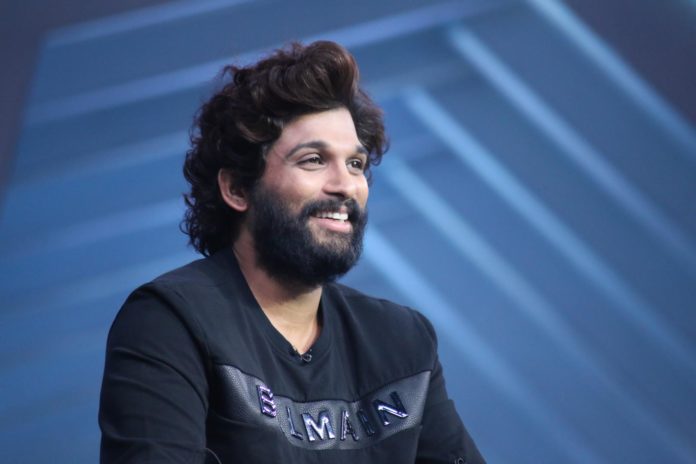 Stylish Star Allu Arjun is fast wrapping Pushpa in the direction of Sukumar. Some of the important episodes on Allu Arjun and the lead antagonist Fahadh Faasil are canned in Maredumilli forests. Two songs are yet to be shot and the entire shoot is expected to be completed before Dasara. Allu Arjun will announce Icon in the direction of Sriram Venu for Dasara and the regular shoot will follow. Icon too is a pan-Indian project that will release during the second half of 2022.

Allu Arjun also gave his nod for Boyapati Srinu and the mass helmer started working on the script. The discussions about the script are happening on a regular basis and Bunny is planning to start the shoot next year. The movie is said to be a stylish action entertainer. Geetha Arts will produce this film. Bunny is keen to commence the shoot after he completes a major portion of Icon shoot. Boyapati Srinu is happy with the response of Allu Arjun and he kept his other projects aside. An official announcement about this project will be made early next year.