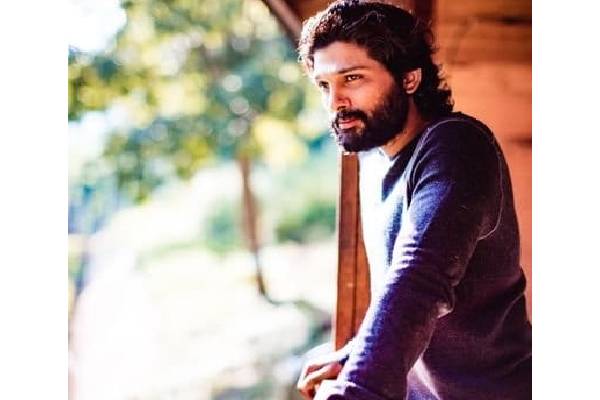 Stylish Star Allu Arjun created a sensation with Pushpa and the film is having a dream run in Hindi. Pushpa is going on a strong note. Allu Arjun kept his bars high and decided to do pan-Indian films and he received a Bollywood offer. During his recent interviews, Allu Arjun said that the idea did not excite him and he rejected the script. He also said that he is not open to the roles of the second lead actor and he wishes to see himself in the role of the lead protagonist.

For now, Allu Arjun is on a break and he will shift his focus on Pushpa 2 from February. The actor is also keen to take up Bollywood projects and he is spending ample time on the scripts. After completing Pushpa 2, Allu Arjun will work with Boyapati Srinu and the film would be a periodic attempt. Bunny is now happy with the performance of Pushpa and he is keen to take up many more pan-Indian projects in the future. Pushpa got a wide release in Telugu, Hindi, Kannada, Tamil and Malayalam languages.