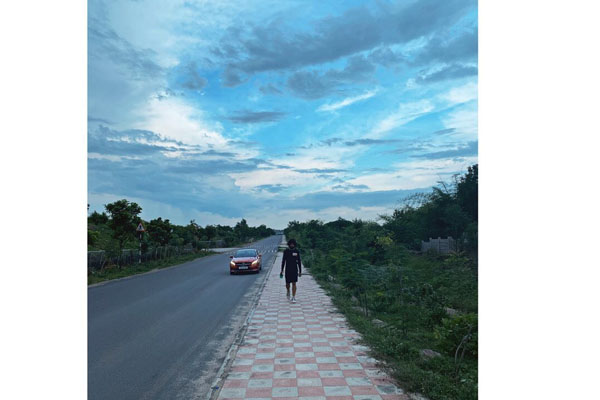 It has been more than three months since Tollywood has been staying away from work. The actors who are completely occupied during the shoot sometimes miss hitting the gym. After stranded at home, Allu Arjun has been taking a fresh breath through morning walks. Some of his fans spotted him during mornings and evenings in KBR Park and the pictures surfaced online.

Allu Arjun posted a picture from his morning walk in an isolated region in the outskirts of the city. The actor may have been spending his time in his farmhouse and is taking a breath of nature through these lovely morning walks. Allu Arjun is waiting to commence the shoot of Pushpa in the direction of Sukumar. This action entertainer is expected to roll by the end of this year or early next year. 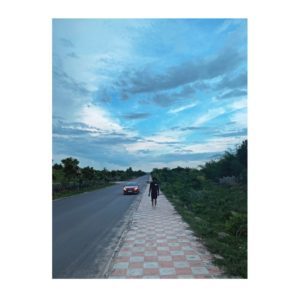