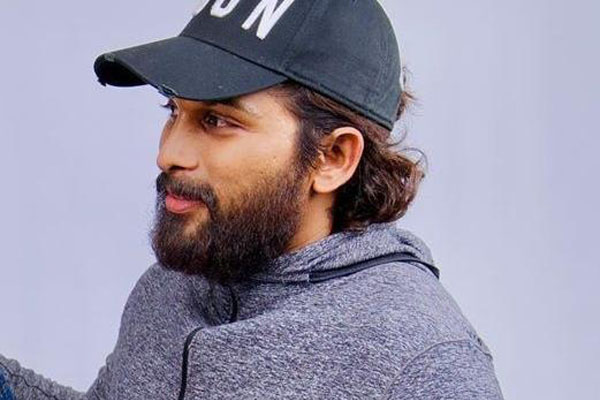 Stylish Star Allu Arjun is currently busy with his 20th film titled Pushpa. Directed by Sukumar, the film is expected to hit the screens in December this year. The shoot of the film came to a halt after Allu Arjun is tested positive for coronavirus. There are a lot of speculations going on about the 21st film of Allu Arjun. Mega producer Allu Aravind is meeting various filmmakers from the past few weeks to finalize the next project of Bunny. Though Allu Arjun announced his next with Koratala Siva, the project was delayed for now.

Allu Arjun met Sriram Venu after his recent offering Vakeel Saab turned out to be a hit. The discussion about their long-delayed project Icon is now happening and things will be finalized soon. Dil Raju recently announced that Icon is not shelved and the project will roll soon. Directors like AR Murugadoss, Prashanth Neel met Allu Arjun in the recent times. Murugadoss penned a script but he is yet to narrate it to Bunny. For now, Sriram Venu’s Icon is the first consideration for Bunny and others are in discussions stages.

Allu Arjun will recover from coronavirus and he will resume the shoot of Pushpa soon.