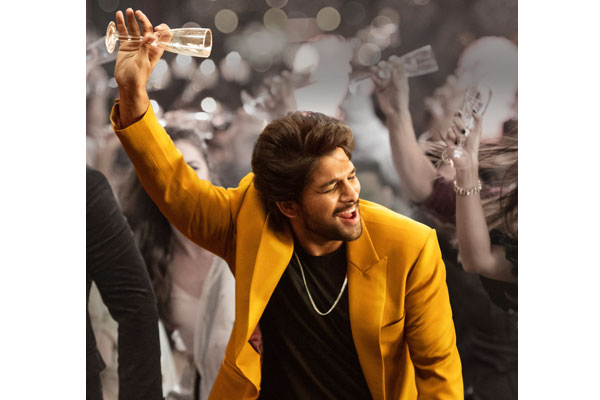 Never before a Telugu big hero movie began its music promotions four months before the release. Allu Arjun and director Trivikram are setting a new trend with ‘Ala Vaikunthapuramlo’. The first song “Samajavaragamana” from the film was released on September 28 and the song became the most liked song in Tollywood’s history. The second song is hitting the internet on Diwali.

This is a unique promotional strategy.

Trivikram and Bunny’s team have chalked out this plan to create a strong buzz around their movie as Mahesh Babu’s biggie is releasing on the same day. While Mahesh Babu’s movies open on a big note in the USA, Bunny doesn’t have that huge pulling power in the overeats market. To counter the Mahesh Babu’s charisma, ‘Ala Vaikunthapuramlo’ team has come up with this tactic which is paying off well.

Trivikram is a music buff. He extracts great tunes from any music director. His collaboration with Thaman is proving to be the best.