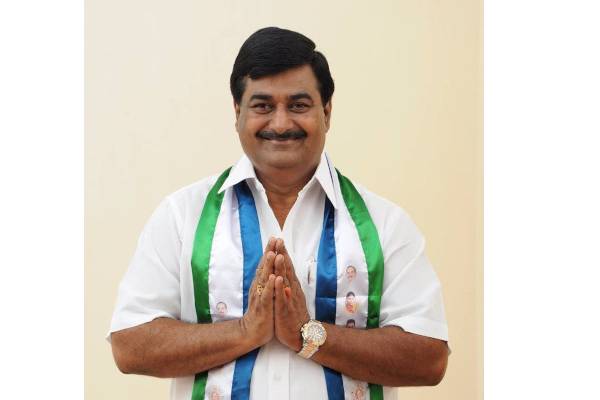 The deputy CM made these remarks in reaction to the continuing indefinite protests being carried out by farmers from the Amaravati region against the trifurcation of the capital city across Amaravati, Visakhapatnam, and Kurnool.

Das alleged that these farmers have been tricked into giving lands by Telugu Desam Party (TDP) supremo Nara Chandrababu Naidu, promising that a grand capital will be built which will propel their land prices.

“He (Naidu) tricked them, in the beginning, saying that a grand capital will be built here, so give your fields to the government and the adjacent fields’ prices will also inflate highly,” alleged Das.

The YSRCP leader alleged that Naidu further stiffened their resolve which resulted in them not meeting with the government.

“Something big will happen. Our (TDP) government only will come in the future and I will build Amaravati here,” he alleged about Naidu influencing Amaravati land donors.

According to Das these farmers are already suffering a lot believing Naidu’s promises and continuing with their protests because they have taken that stand and do not want to go back now.

“Even they (farmers) do not have interest in that movement. Even now I am telling our farmer friends that a ryot is of utmost importance to our government,” he claimed and urged them to meet the CM.

The CM said the trifurcation is aimed at decentralization for the fruits of development to be distributed all over the state.