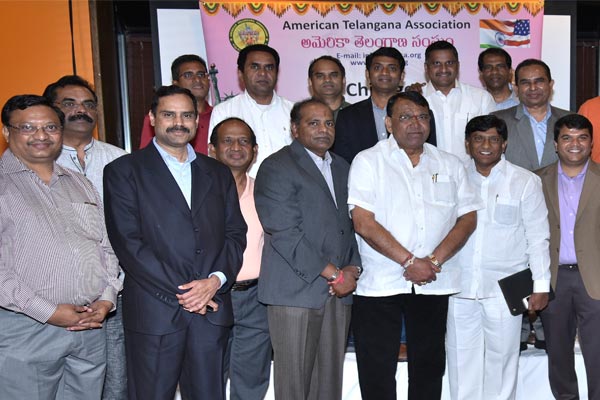 Later Shri. B. Vinod Kumar garu addresssed the audience and touched on several government programs happening in the two year old State of Telangana and shared the goverment’s vision in making the state a Bangaru Telangana. He spoke elaborately about T NRI’s role in development of the state and active participation in working with government in improving public education for the masses. He has mentioned that they are closely working with Central government towards reversing the Country’s “Brain Drain” to “Brain Gain”

A Q& A session was conducted with several questions from audience. Some of the questions were around

Audience appreciated ATA in organizing such an informative/interactive evening with the delegation.

Shri. Karunakar Madhavaram, founding member, explained about the recent success of First World Telangana Convention conducted by American Telangana Convention at Detroit He also explained to agriculture minister and officials on the association’s role and proposed awareness programs to be conducted in the state for the benefit of farmers. The minister has promised his cooperation and appreciated ATA coming forward for the benefit of the state. 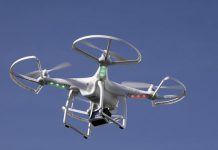 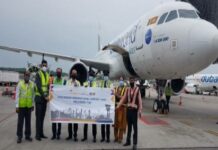