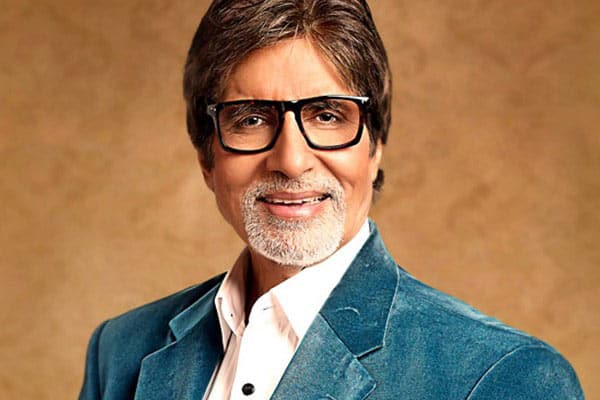 Bollywood Superstar Amitabh Bachchan recently completed 50 years in Indian cinema and the actor is still occupied with a number of films. The actor who fell ill several times took his blog to reveal that the doctors advised to cut down his work and lead a relaxed life. Amitabh frequently shares his health updates with his fans through his social media page. The actor was recently admitted in Nanavati Hospital, Mumbai due to liver ailment. He was discharged after three days.

“The tunnel at the NSSH… Indeed several tunnels and some more probing with the meter in hand that sonographs… A few on the side injectables… At various locations on this mine field of a body… Some venous strips punctured and the fluids dripped in… A few hardcore instructions to follow… And back to the grind, despite the stethoscope dressed messengers from heaven giving strong warnings of work cut off” wrote Amitabh Bachchan about his health. Amitabh Bachchan wrapped up the shoot of Ranbir Kapoor’s Brahmastra. He is busy with Emraan Hashmi’s Chehre and Ayushmann Khurrana’s Gulabo Sitabo. 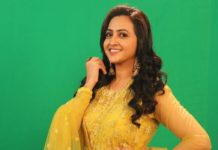