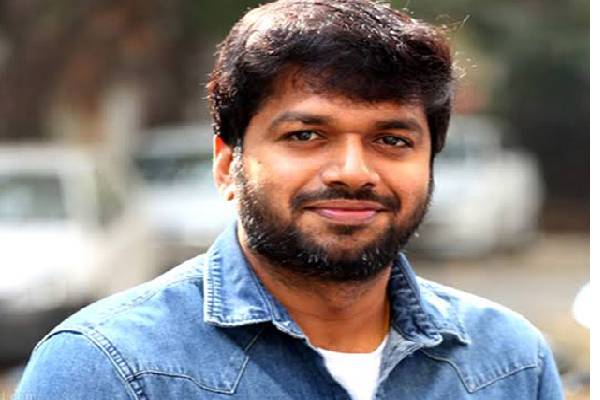 Talented young director Anil Ravipudi scored back-to-back hits and he is busy promoting his upcoming movie F3 which is gearing up for release on Friday. He is all set to direct Nandamuri Balakrishna in his next film and the shoot commences in September. During a recent media interaction, Anil Ravipudi revealed some details about the plot of Balakrishna’s film. The film is all about a father and his daughter and Pelli Sandadi fame Sree Leela is roped in to essay the role of Balakrishna’s daughter.

Balakrishna will be seen in the role of an aged father and the film will be a different attempt. Anil sounded very confident on the film and the pre-production work starts soon. Sahu Garapati will produce this big-budget film on Shine Screens banner. The film will head for release in summer next year.